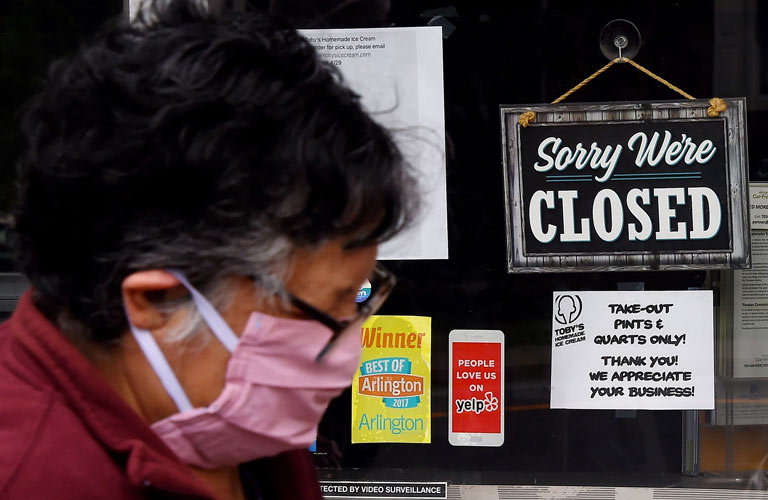 Around 1.4 million people filed for first-time unemployment benefits last week, according to new data from the Department of Labor, marking the first week in almost four months that the number has risen.

A resurgence in the number of coronavirus infections, including a record rise in California, has led many authorities to scale back the reopening of some businesses and restaurants, pushing more Americans out of work.

After reaching a peak of 6.9 million first-time jobless claims in late March, the weekly number had continued to slope off, albeit very slowly, as fiscal stimulus and emergency action from the Federal Reserve have supported the economy. Last week’s data reverses that downward trend.

“This is clearly very disappointing news,” said Mark Hamrick, senior economic analyst at Bankrate.com. “The increase marks an end to the 15-week string of declining new claims. The persistence of elevated new unemployment claims shows the toll the virus continues to take on the economy.” 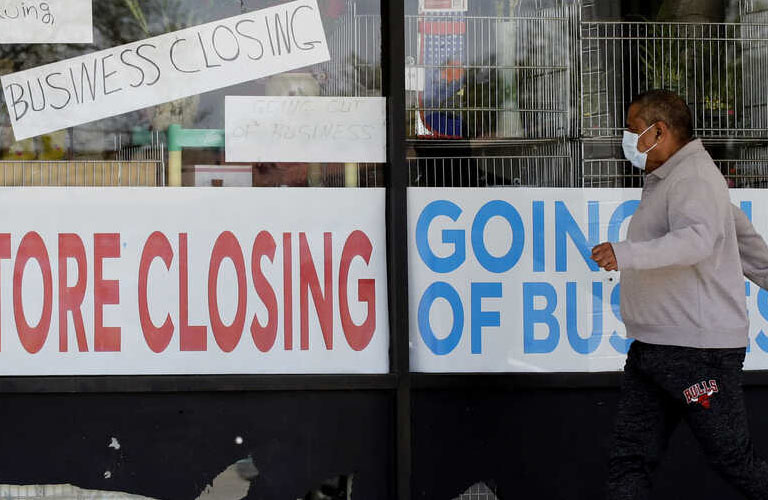 The shuttering or pausing of some businesses in coronavirus “hot spots” comes at the same time as the expiration of government support such as the Paycheck Protection Program loan, which provided much-needed cash flow to keep workers on the payroll as businesses were shuttered to prevent spread of the virus.

Lawmakers are rushing to finalize a new coronavirus relief package to support workers and boost the ailing economy. Senate Republicans announced Wednesday evening that they have “reached a fundamental agreement” with White House negotiators on how to move forward with the new bill.

One of the most contentious issues is that of the $600-a-week federal payment for jobless Americans, which is set to run dry at the end of the month.

Thursday’s unemployment claims data indicates that the need for financial assistance is unlikely to dissipate any time soon, with over 16 million people filing for ongoing unemployment benefits.

Economists have said they expect the labor market won’t recover from the coronavirus pandemic for years, as businesses face a financial reckoning and workers are forced to retrain in other skills.

”There will be a significant chunk, well into the millions, of people who don’t get to go back to their old jobs — and there may not be a job in that industry for them for some time,” Federal Reserve Chairman Jerome Powell said in June. 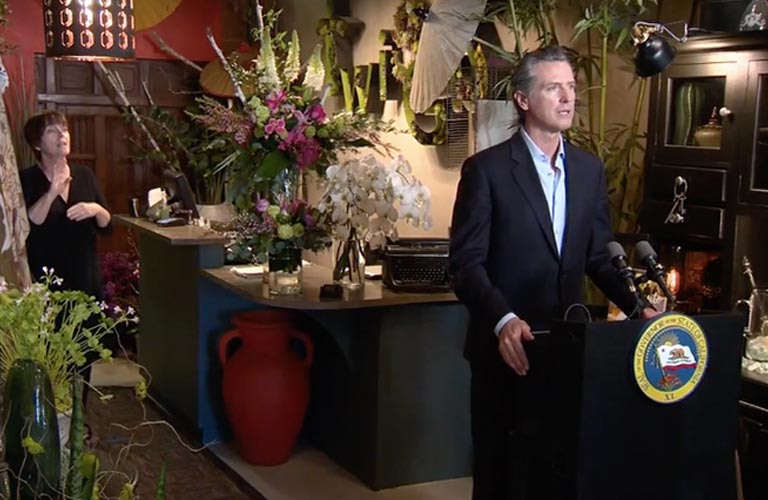 Phase 3: Gov. Newsom teases next stage of reopening California businesses is closer than we thought 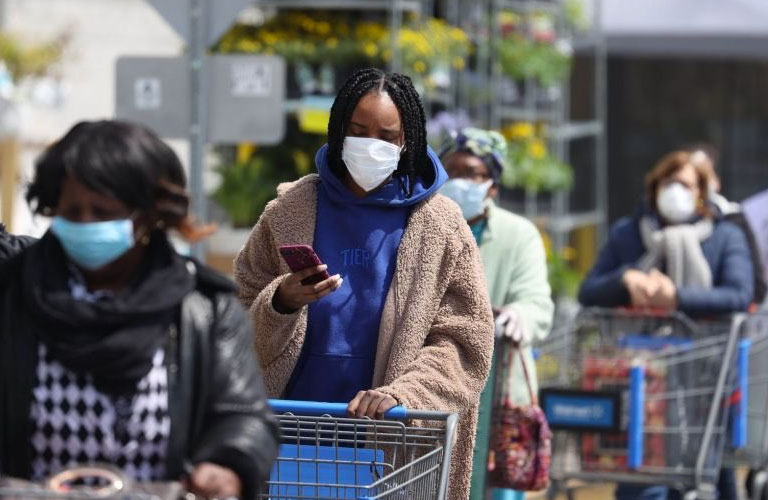 We’re halfway through the year. Amid pandemic, recession, protests and stock market whiplash, what’s next? 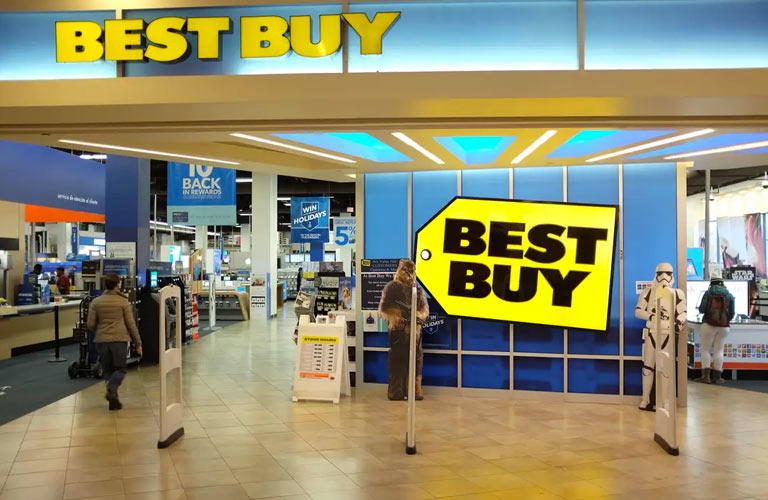